A new report is now claiming that 6 people had advanced knowledge that a mass shooting was going to take place in Buffalo 30 minutes before it happened.

The report also states that a retired federal agent in Texas may also have had advanced knowledge of the shooting.

Federal officials investigating the deadly Buffalo grocery store shooting are trying to find out if a retired federal agent from Texas, who reportedly talked to the alleged shooter online frequently, was one of a handful of people who knew about the shooting about 30 minutes before the attack was carried out.

Payton Gendron, 18, invited around 30 people in a chatroom devoted to racism to read his White supremacist ramblings and then showed them his plans less than an hour before he went to Tops Supermarket and allegedly killed 10 Black people, according to The Buffalo News.

“These were like-minded people who used this chat group to talk about their shared interests in racial hatred, replacement theory and hatred of anyone who is Jewish, a person of color or not of European ancestry,” one of the officials told the Buffalo News. “What is especially upsetting is that these six people received advanced notice of the Buffalo shooting, about 30 minutes before it happened.”

He added, “The FBI has verified that none of these people called law enforcement to warn them about the shooting. The FBI database shows no advance tips from anyone that this shooting was about to happen.”

10 people were tragically killed in the Buffalo shooting. 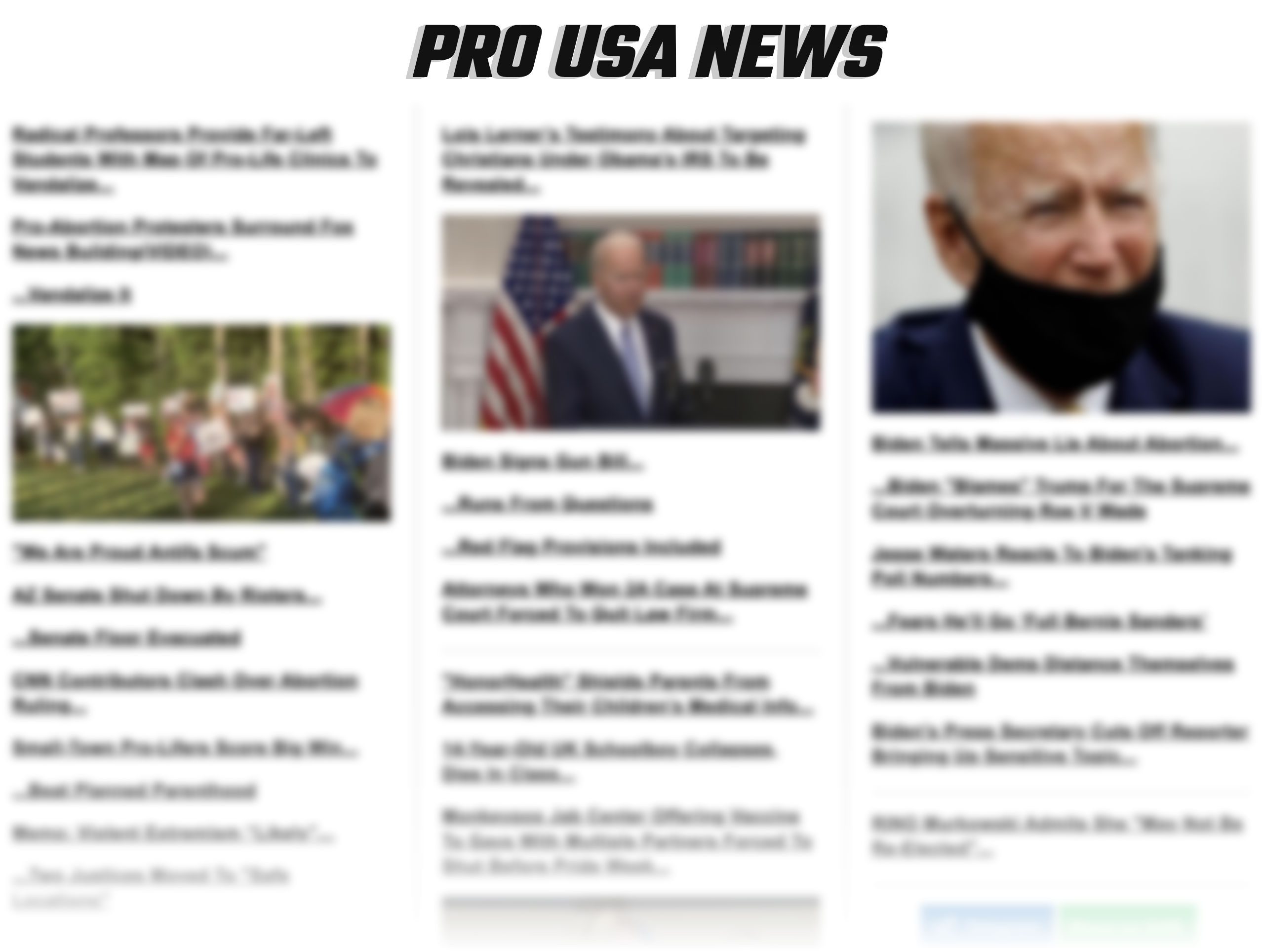 Use promo code PTN, and save 40% off the price of the Complete Mattress Sleep System. (Pro Trump News benefits when you use this promo code.) Use promo code WLT, and get 40% off the purchase of the Complete Mattress Sleep System. (Noah Report benefits when you use this promo code.)